Themes: Space is an Ocean

Themes: Space is an Ocean

“Take me out to the black, tell ’em I ain’t coming back!”

-The Ballad of Serenity

Space is big. very big. That’s just obvious. But in writing, movies, and shows there is a sense of how to treat the notion of space. This can be seen in certain early space operation series such as Star Trek where exploration was key and the variety of species made the galaxy feel massive. Then there is Star Wars with the Core Worlds, the Outer and Middle Rim. All regions with expansively different systems, worlds and conditions. Space is massive, its neverending and it is filled with infinite possibility. 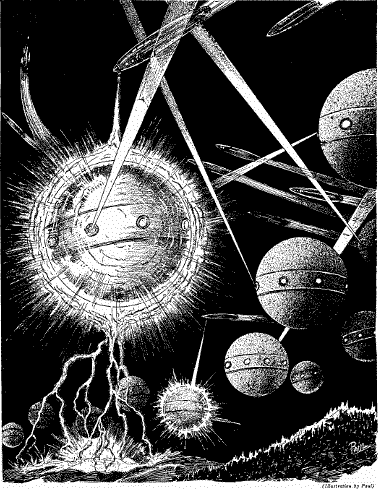 The Sea of Evening Black

The point of the Trope is an inspiration from old naval exploration. A sense that nagivators and others get from leaping out into the deep seeking to find what lies out there. In the age old days of sail maps often warned of “here be dragons” and other notions. That a ship could be lost and never seen again and this bred its own kind of mythology and superstition. In fact one of my personal favorite notions of the sea of black is the danger it poses. Its one reason that in many ways that “System-to-System” travel. Even some of my favorite space operas skip over the largesse of space travel in a way.

Firefly displayed the enormity of space in how large “the black” was. It was filled with possibility, but also costly danger. Many people who wanted to leave the central power of the alliance had to flee into the depths of space. Not unlike those shoved into spaces on the ships that brought immigrants to America in the 1800s. These people then faced reavers and worse. All of this sprung up the great sea of black, but it also reminded us about monsters.

One reason the sea can be scary is how big, and how deep it is. You don’t know what is underneath your ship or is on the other side of the deck. Horror and superstition abound in old sailing tradition. There’s that old adage that sailors are superstitious as a group and are prone to assumption. Space is something we can all easily as scifi fans enjoy as a means of being simply scary. Movies such as Alien easily showed what kind of horrors can lurk out in the black as well as the reavers. 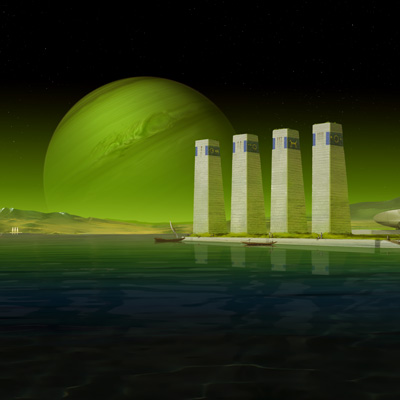 I think one reason the Ocean of Stars is such a good theme in general is that it obviously draws on the old sailing trope, but then allows us to think in a much greater sense. Space offers many new concepts such as a lack of sound, and the ability to deal with different dangers. What kind of threats could an ion storm prove against a ship? What about gravitational pulls or the threat of depressurization? All of these compound upon previous notions, and finally create that sense of respect that marines have for the sea.

There are some problems with the trope though. As outline on tropes.com franchies and universe who use the theme often paint space as being two dimensional. Only in elaborate battles do we see a concept of an x-y-z plain. I think in some circumstances that’s a missed opportunity. Instead of present space maps as we often see as flat notations it would be interesting to explore the notion of spherical polity rather than what we’re use to. When maps are generally envisioned we think of borders as a line. What if borders were in fact truly three dimensional and one had to defend it. Honestly there are a few tropes one could play with while also ditching others. Nautical terms in rank, and in ship terminology is something.

In LITS I combine Age of Sail with modern theories with space combat. There is a definite sense of sailors, but at the same time its less fast paced and relies more heavily on the dangers one can face.  Another is the fear of space whales or space storms. Honestly, there’s plenty of naval themes that can be implied upon space, but that kind of deters from how that can evolve the concept. As a writer I’ve delved heavily into the naval tropes that are emdedded in “Space is an Ocean”. At the same time I’ve started breaking out of them and moving into unique directions to deconstruct and yet at time gain the real spirit of what created the trope to begin with.