Fires, flood and earthquake will be conquered and controlled. We are the ones who shall bring the power of science to all humanity like a shimmering gift of God!

tWhat would the world be like if we still used steam power, and strove to advance science in that vain? What if the world were perpetually caught up in the ideals of clockwork gears, and flying zeppelins that conquered the skies? Steampunk (a punkpunk genre) is the genre for you then! At the core of Steampunk is a mixture of steam engine technology, clockwork advancement, and the love for how the world stood aesthetically at the end of the Victorian and Gilded Ages. 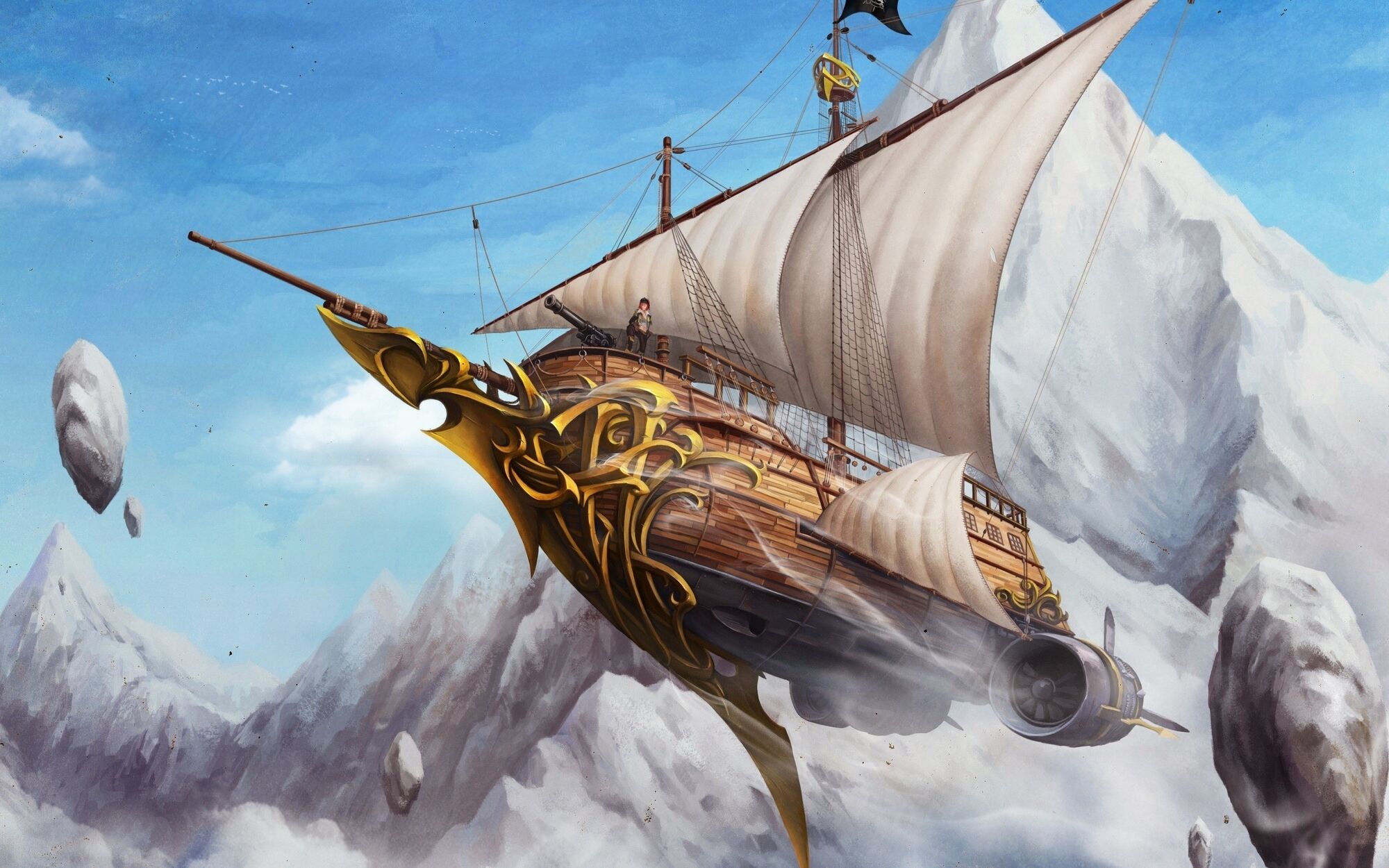 Steampunk was supposedly coined by authors Time Powers and James Baylocke in the 1980s to contrast with the release of novels such as Neuromancer. By it’s every definition though steampunk focuses on the time when industrialization relied heavily on steam power, and before the arrival of the combustion engine. There are many genres of “Steampunk” in the spectrum created by it all having their own trends and flavors. What connects them, however, all is the true love of steam, the movement of gears and old fashion engineering. This means this is a Rule of Cool where technology often ignores science and advances at its own pace. Many steampunk settings often add a magical element such as the Aeronauts Windlass which uses “crystals” as a source of powers. Others such as the movie Steamboy focus on the drive to locate a liquid capable of dealing with ever increasing pressures.

By the genre running purely on a rule of cool the author or authors involved are free to invent and toy with different ideas. They might see the invention of powerful steam-driven guns and armored trains like we see in Kabeneri of the Iron Fortress. Or a game about airship battles such as Guns of Icarus. 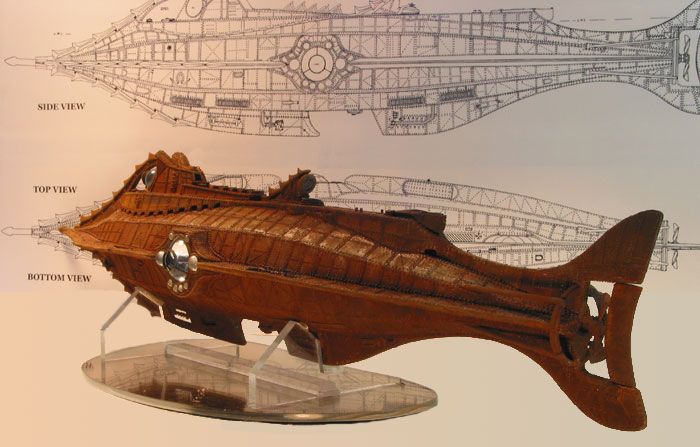 Steampunk is one of those genre’s that has a definitive impact upon the fandom it appeals to. Anyone attending a convention or any large attendance of geeks will notice Steampunks right away. Gears, goggles, old-timey dress straight from the 1800s are all the rage. Then there is the addition of anything resembling steam engineering attire and a Steampunk is born. This is one of the few fiction and entertainment genres that not only has a clear theme of aesthetic, it has a clear set of rules that need to be followed. Steampunk worlds often rely on early forms of industrial technology and usually include some for of airship. If they draw for appearance they might recreate the Nautilus from Twenty-Thousand Leagues Under the Sea to create a submarine.

Because Steampunk has a clear sense of artistic self it has slowly lent itself to the evolution of multiple different variants. Wild wild West the movie is perhaps one of the purest (it was terrible but good) examples of what some might call “Cattlepunk”. Whereas Bioshock Infinity is a more classical Americana Frontier Steampunk feel. What usually sets these elements apart is the inclusion of regional tastes. American forms tend to lean more toward Gaslight / Gaslamp influenced technologies and imbue the American West into their works. Whereas those in Europe tend to embrace Victoriana England, and anyone close to the Atlantic appears to indulge in a series Cthulhu Mythos addition to their works.

The aesthetics themselves are likely so strong because Steampunk fans and artist have developed a truly romanticized sense of the period. At its very core steampunk is romanced steam industrialization taken to a point of pure fantastical speculation. This includes a reversal of standard cyberpunk concepts of melding machine and man to a level of clockwork or steam drove cybernetics. No matter what it is, steampunk is adaptable to different ideas and situations. But, at its core remains centered on the themes of steam power, and draped in the iconography of a selected age of a century passed.